There are some days that are very full and there doesn't seem to be a spare moment at all. I find I can handle days like that reasonably well. There is usually a light at the end of the tunnel and I know that the next day will be less hectic. The days that I find exhausting, however, are the days when I have to 'change hats' quickly. It is not the going from one activity to another that is difficult, but the change in emotions, mood and atmosphere. I remember the first time I experienced this. I was on placement during my ministry formation and attended a very emotional funeral in the morning. After the funeral we had a five minute drive to the next meeting- a ladies lunch at a local cafe. The women had no idea where we had come from. I found myself having to prise my funeral hat of compassion from my head only to replace it with the hat that listened to concerns about cooking the perfect sponge.

On a different day, conversations about flour and oven temperatures would have come easily. But swapping hats so quickly was like being in some crazy dream. It didn't feel right to be talking about the inconvenience caused by a supermarket's lack of variety in flour brands while a family were mourning the death of a loved one.

I was reminded of the difficulty of 'changing hats' just last week. I had a day of changing hats. Not just once, but three times. I could really do with at least an hour in between to make the transition. I guess changing hats is a more drawn out process. It involves reflection on what has just happened. How was I affected? A few deep breaths. Some moments of meditation. A letting go. A giving thanks. And then the hat is off.

Changing hats requires space that is not always available. If I am really honest, sometimes the hat does not actually get changed. The new hat is put on top of the old and is balanced precariously until there is time to remove them all carefully. Sometimes it feels awkward and a bit of an acting game, but this is the reality of life. We cannot always change hats with swift ease and smooth transitions. 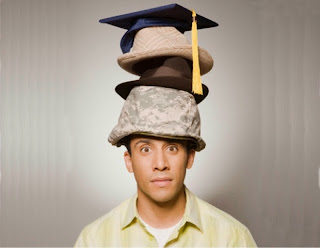 Posted by Cathie Lambert at 22:22 No comments:

A Lament from the Understorey 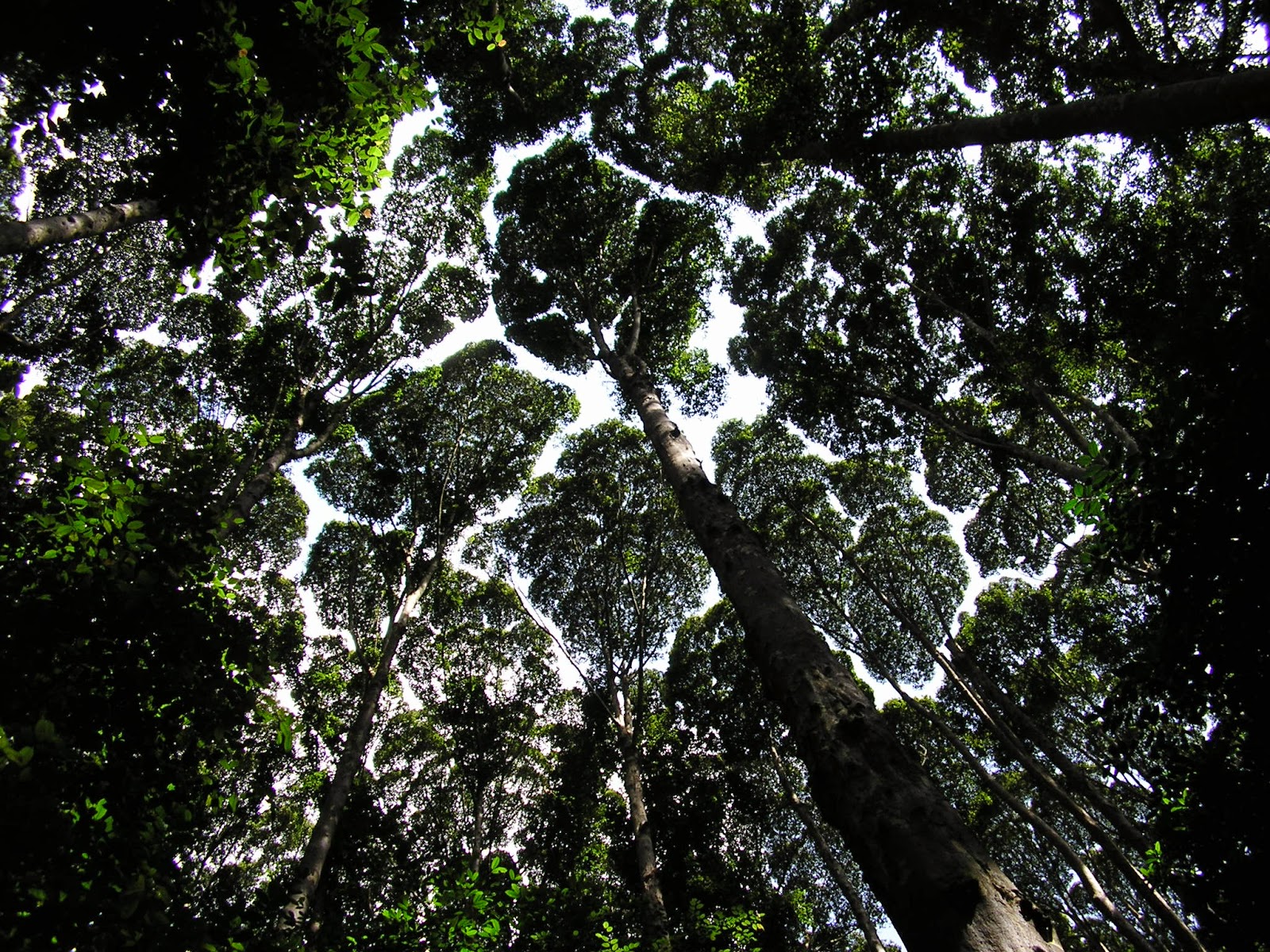 O God of my life,
I yearn for your light.
These people have lost sight of your face.
They stand tall in the valley and mask the sun's rays.
Their shadows are cast over me,
smothering me in near darkness.
I do not know from where the sun rises,
or to where it sets.
Without your light I am lost
and left sitting in my own disappointment.
And so, I await your wind of change
that blows where it will.
I await the old leaves that will fall at my feet.
I await the opening canopy above
and your warm rays tickling my senses once more.
And when the day is bright around me
remind me of the humility of being
part of the understorey.
Amen.
Posted by Cathie Lambert at 22:02 1 comment: